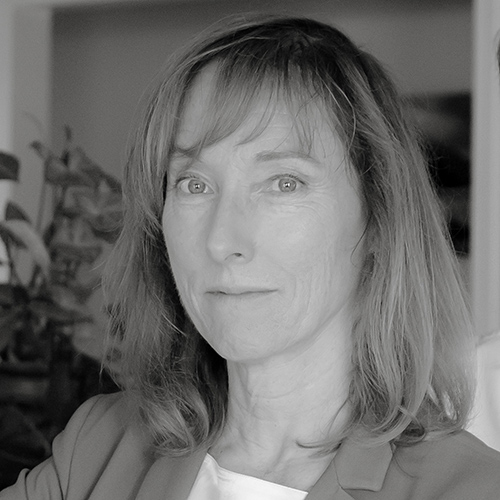 Graduated from Harvard University in Cambridge, Massachusetts and the University of Denver College of Law.

I AM A FIGHTER.

I PROTECT THE INNOCENT AND WORK HARD TO ACHIEVE JUSTICE.

Valerie Wright has been specializing in criminal law since she first became an attorney in Oregon in 1986. Her well-rounded background includes early years spent as both a public defender (in Multnomah and Clackamas counties) and a prosecutor (in both Lincoln and Deschutes counties.) Since 1994 she has been in private practice.

“Over the years, I have come to recognize that there is a tremendous need for skilled and compassionate lawyers who focus on sex crime allegations. No other area of criminal law is more likely to produce false charges, the threat of long prison sentences and the need to go to trial in order to have the truth shine through. While trial work is expensive and time-consuming, it is critical for an attorney to have the ability to take the matter to the mat if the prosecution cannot see the wrongfulness of the accusation or the flaws in law enforcement’s investigation. I am that trial warrior.”

Valerie specializes in serious felony allegations, defending individuals charged with sex offenses and crimes of violence. Ballot Measure 11 and Jessica’s Law have had a tremendous impact on people, reducing judicial discretion, increasing the power of prosecutors and making the notion of going to trial in order to get justice a much riskier proposition.

Contact us to learn more about how we can help you with your unique situation.

LET US HELP YOU

While our law office is located in Bend Oregon, we handle cases throughout Central Oregon (Deschutes, Jefferson, Crook, Klamath and Lake counties) and beyond. The varied, and invaluable, experience of our attorneys allows them to handle a variety of criminal law, family law and mediation cases.